While we try to produce a top-notched piece of writing, we all end up making a few grammatical mistakes. Here are a few common errors that we can easily avert if we are careful.

Poor choice of adverbs: The quality of a writer depends a lot on the choice of words by the writer. We often tend to emphasize a verb or an adjective with words like very, too, really, so, etc. The write–up would actually benefit if we use a more powerful verb or adjective instead. The use of such adverbs is grim proof of your poor stock of words.

For instance, instead of saying very beautiful, you can do it with a single word like charming or gorgeous. 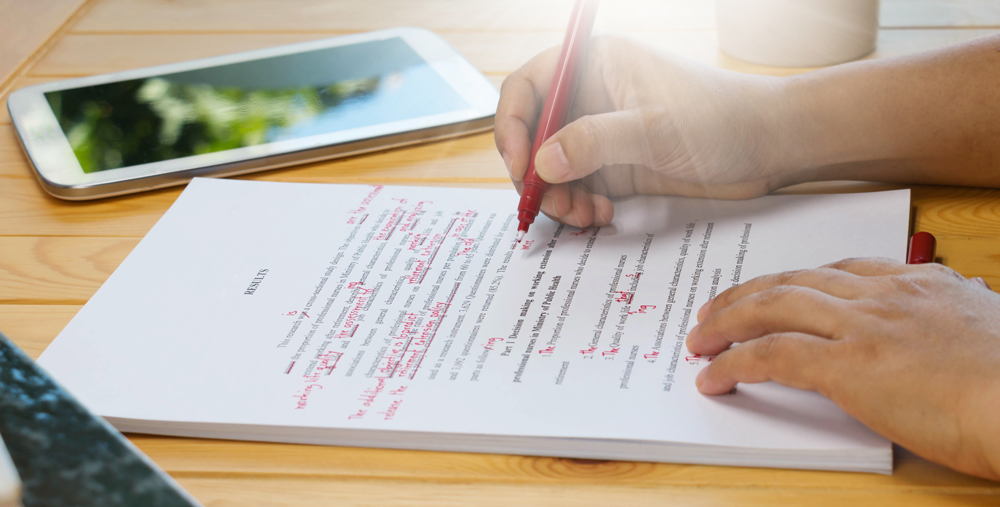 Ambiguous pronouns: While we use pronouns, it is important to check if we are making it clear as to whom the pronoun is referring to. For instance, referring to a third person as he or she in the middle of a sentence already involving people is absolutely misleading.

Using comma splices: A comma splice joins two independent sentences with a comma. While it is fine to use a comma splice with correct conjunction, it is a gross error to simply put a comma and combine two separate sentences. While you are joining 2 sentences, remember to use a conjunction. Even a semicolon might do the job in some cases. If you are not sure about where to put the comma, simply stay away from the construction and write two separate sentences instead.

Timothy ate pizza for dinner with Roger however they were not hungry.

Although Timothy was not hungry, he and Roger ate pizza for dinner.

Too many words: While you want to showcase your vocabulary, remember that the reader might not like to read a sentence full of unnecessary words. Try to cut the number of words without compromising on the meaning of your writing. Use stronger nouns and verbs which can replace trite adverbs and adjectives. Stay away from unnecessary fillers and phrases. Remember, being brief does not indicate your lack of wit or command over a language.

Use of Tautology: These are useless words that bear the same meaning and don’t add any extra ounce to your sentence. For example, it would be unnecessary to say They arrived in succession one after the other.