Commas help every reader to look out for the words that go together within a sentence. It also helps to highlight the important words of a sentence. It can be confusing at times to find out where to place a comma before ‘but’. First, you must know that ‘but is a conjunction used to join two words or sentences. In some exceptional cases, ‘but can be used without a comma in a sentence. Here are some guidelines and examples that can help you to know about the proper usage of commas before ‘but’.

Rules for Using Comma Before But: 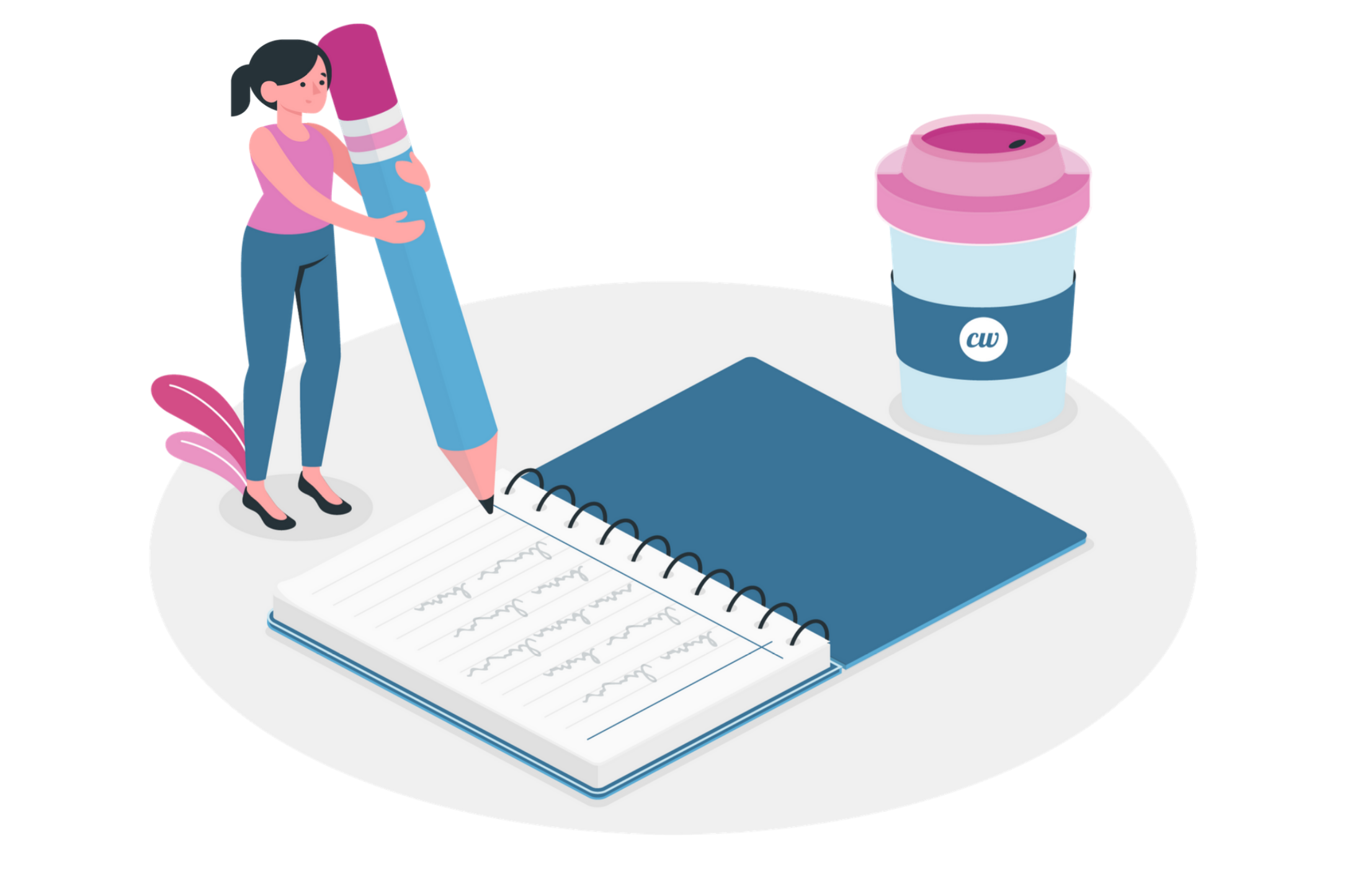 Best Practices of Using Comma Before But:

Examples of Comma Before But:

[In this sentence, the second clause is independent and totally in contrast to the first independent clause.]

[In this sentence, both the clauses are independent and can be separated to form individual sentences.]

Examples of But Without Comma:

[In this sentence, the second clause has no verb and it is dependent on the first independent clause.]

[In this sentence, the second clause is dependent and cannot be separated to form an individual sentence.]

From the comprehensive guide, be sure to know the rules and have the best practice of using a comma before ‘but’.